Revenue declined, and global electronics demand was depressed. Global semiconductor sales continued to decline in August, down 4.4% year-on-year. In September, the BB value of semiconductor equipment in North America and Japan fell from 0.86, 0.84 to 0.80 and 0.76, respectively, and the industry investment showed a significant decline. International companies have been looking at the situation this year and tightening investment to weather the cold winter of the industry.

In September, revenue from the electronics industry fell 8.77% year-on-year, a slight increase from the previous quarter, but it was significantly weaker than in the previous peak season. In September, the excess income of the electronics industry was -1.9%, and the cumulative excess return for the 11 years was -10.6%. In September, the electronics sector saw a fall of 12.9% and a cumulative decline of 29.4% in 11 years. It ranked the 16th in September's relative return in the 23 first-tier industries. We believe the main reasons are: (1) The global demand for electronics in the third quarter is sluggish and the peak season is not a reality. There are downward risks in the earnings forecast of listed companies; (2) After the rebound in valuations in the previous period, the overall decline in A shares will be assessed. The level of value falls again.

The amount of orders for the US$1.18 billion in August 2011 decreased by 34.8% year-on-year and 8.8% month-on-month. Shipments of US$1.48 billion fell by 5.1% year-on-year and fell by 3.0% from the previous quarter. Due to the significant decline in orders, the value of BB semiconductor equipment in North America continued to drop to 0.80, and semiconductor manufacturersâ€™ investment dropped sharply, and the industryâ€™s boom was at a low level.

The recent market sales season is not busy Taiwan's electronic listed companies have announced September sales data. In September, Taiwanâ€™s electronics industryâ€™s overall revenue decreased by 8.77% year-on-year. From the year-on-year growth rate of the industry chain, the upstream -14.96%, the middle -6.21%, and the downstream -8.91%, the chain growth rate, the upstream -1.36%, the middle reaches of 4.41%, the downstream 2.43%.

In the upstream and downstream industries that we have focused on, we observed that except for the TFT industry, they all showed a downward trend. From the historical data, the growth rate of Taiwan's electronic ring in September 2011 was significantly lower than historical levels, especially in the field of solar energy and STN panels.

Solar energy fell 30.9% year-on-year, down 2.9% from July; LED and light components fell 17.5% year-on-year, down 0.1% from July. The solar market gradually bottomed out, but due to poor European demand, the economy is expected to remain low. LED industry due to poor demand for backlight applications, Europe and the United States lighting demand weakened, dealers active inventory to go, the industry chain is facing downward pressure on prices.

We believe the main reasons are: (1) The global demand for electronics in the third quarter is sluggish and the peak season is not a reality. There are downward risks in the earnings forecast of listed companies; (2) After the rebound in valuations in the previous period, the overall decline in A shares will be assessed. The level of value falls again.

In 2011, the global economy was affected by the European debt crisis. Demand for electronic products continued to slump and the electronics industry continued to decline. Under weak demand, we believe that low-end and mid-end products will become the mainstay of Christmas consumption, which will give Chinese terminal companies and component companies a good opportunity to increase market share and develop quality customers.

LED field adjustment gradually entered the later period, lighting applications to become popular. In the continued decline in LED prices, LED fluorescent lamps and downlights have become economical. At the same time, with the tilt of the national policy on green lighting, and the upcoming energy-saving lighting subsidies will be conducive to the rise of LED lighting applications. In 2011, due to large-scale investment in 2010, it became the capacity-digesting year. After undergoing economic adjustment, we expect that the 1st quarter of 2012 will be the time window for changes in the industry's economic climate. 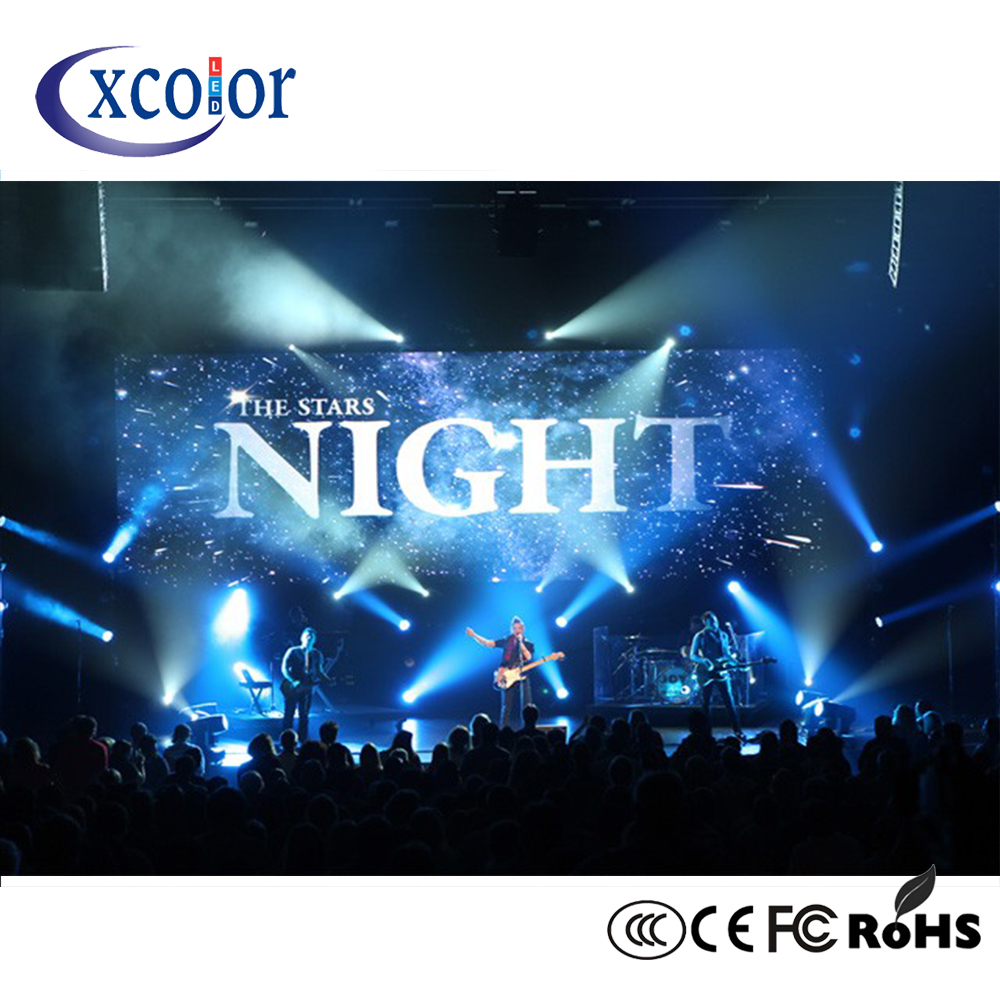