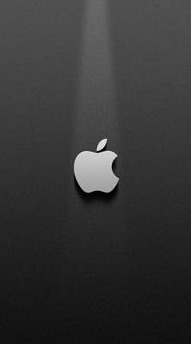 Strategy Analytics estimates that the global shipment of LTE equipment in the first quarter will increase by more than five times compared to 9 million last year, reaching 50 million units.

In addition to Apple and Samsung, other Korean handset makers also received a share of the market, but under the successful suppression of the Apple iPhone 5, the market share of these manufacturers fell. Although LG recently launched the new Optimus G LTE, its market share has also dropped from 15% in the previous quarter to 9.1%. The other Korean company Pantechâ€™s market share has increased, but the growth rate is quite small, from the original 5.7% to 5.8%. Googleâ€™s Motorolaâ€™s share fell from 15% to 6.7%. The company announced its withdrawal from South Korea on the 10th and has closed some international websites. 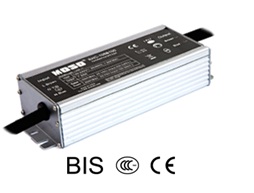 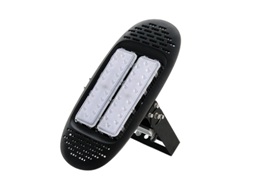 Due to the high IP rating, the LED power supply can be used for dry, damp, wet locations. It is suitable for built-in a luminaire body, or it can be installed outside of the fixture.  The perfect cooling design can ensure the product reliability and long lifetime for at least 50,000hours operation at least) minimum. Drivers with dimming 0~10V & PWM is available.

MOSO grants the product with 5 years global warranty. Customer can refer to Warranty Policy, find the closest MOSO distributors or sales representatives, to get a local replacement in case of any failure.