Key Analysis
LED key listed companies ushered in this year's first executive increase this year. On the evening of December 4, Sanan Optoelectronics announced that five senior executives of the company increased their shareholdings in the secondary market. The High-Tech LED Industry Research Institute (GLII) believes that the increase in holdings of Sanan Optoelectronics is an important manifestation of the company's executives' confidence in the company's future performance and stock price, while the price range of 10.85-11.88 yuan as the holdings of nearly three senior executives has Certain reference value.

GLII expects that Sanan Optoelectronics or other key LED listed companies in the morning market (before 2010) will still have executives' holdings in the near future.

According to GLII statistics, as of the end of the third quarter of 2012, the domestic MOCVD stock reached 896 units, with an average operating rate of 58.4% and a capacity utilization rate of approximately 30.1%. In terms of price, the average domestic price of white light-illuminated chips in the first three quarters dropped by more than 30%, and the average price of display chips decreased by more than 50%. The rapid decline in chip prices has also led to a sharp drop in product gross margins. Most LED chip companies are in a break-even state, and the release of capacity has not brought direct profitability to the company. 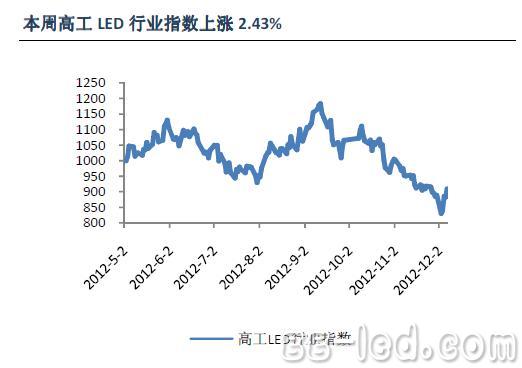